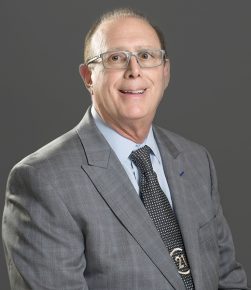 CENTURY 21 Reilly Realtors is proud to highlight our current owner and one of our top agents: Meet Charles Maimone!

Charles A. Maimone Sr. is the broker/owner of CENTURY 21 Reilly Realtors in Berlin, NJ, and he has been one of the top sales agents in the tri-county area for nearly 45 years. Charles started with us in 1972 and took over ownership of our office in 1980, and he’s led the way in Reilly Realtors being one of the top real estate companies in South Jersey.

Charles Maimone believes in bringing the highest level of professionalism to each of his clients, whether they are involved in residential, commercial, industrial and land transactions. It’s helped him to win numerous awards and recognition over the years, including being a Centurion Producer for 2014-2017, a President’s Producer in 2014-2015, and a Pinnacle Quality Service Producer in 2014-2016.

But Maimone’s success doesn’t just include awards…he’s built a long list of satisfied customers too! He’s earned a five-star average on Zillow from 154 ratings. Have a look at his profile here, and read what some of his happy clients have to say about his professionalism, knowledge and dedication.

In addition to his leadership of one of the top real estate firms in South Jersey, Charles Maimone has served on the Burlington and Camden County Boards of Realtors. He is also an active member of his community, as a member of the Lions Club, the Knights of Columbus, the Camden Diocese Real Estate Review Board, and the Camden County Chapter of the Harley Owners Group.

We’re proud to introduce our owner and our leader, and we hope that you get the chance to meet Charles Maimone, and work with him or one of his many skilled agents here at CENTURY 21 Reilly Realtors. Like Charles, we live in and love South Jersey, and we look forward to helping you buy or sell your South Jersey home! 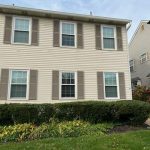 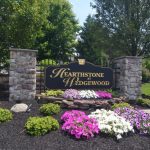 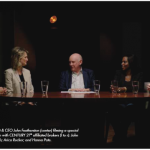 CENTURY 21® and the CENTURY 21 Logo are registered service marks owned by Century 21 Real Estate LLC. Chas. Reilly, Inc. fully supports the principles of the Fair Housing Act and the Equal Opportunity Act. Each office is independently owned and operated. Any services or products provided by independently owned and operated franchisees are not provided by, affiliated with or related to Century 21 Real Estate LLC nor any of its affiliated companies.